The federal government evaluation tool which calculates the Cost-of-Living Adjustment (COLA) is flawed according to an analysis by the non-partisan advocacy group called The Senior Citizens League (TSCL).  The decrease in social security benefit monies that are paid to seniors is eroding their financial protection against rising costs. Changes in the COLA are tethered to the Consumer Price Index for Urban Wage Earners and Clerical Workers Index (CPI-W), which determines the inflation rate for a basket of goods and services from one year to the next, affecting more than 64 million beneficiaries next year. The Bureau of Labor Statistics (BLS) has released its annual CPI-W data from Quarter 3 since 1975, providing the final inflation number needed by the Social Security Administration (SSA) to calculate a given year’s COLA.

The CPI-W has eight major spending categories, each with its subcategories, which receive a weighting to establish the movement in price, thus determining inflation costs. 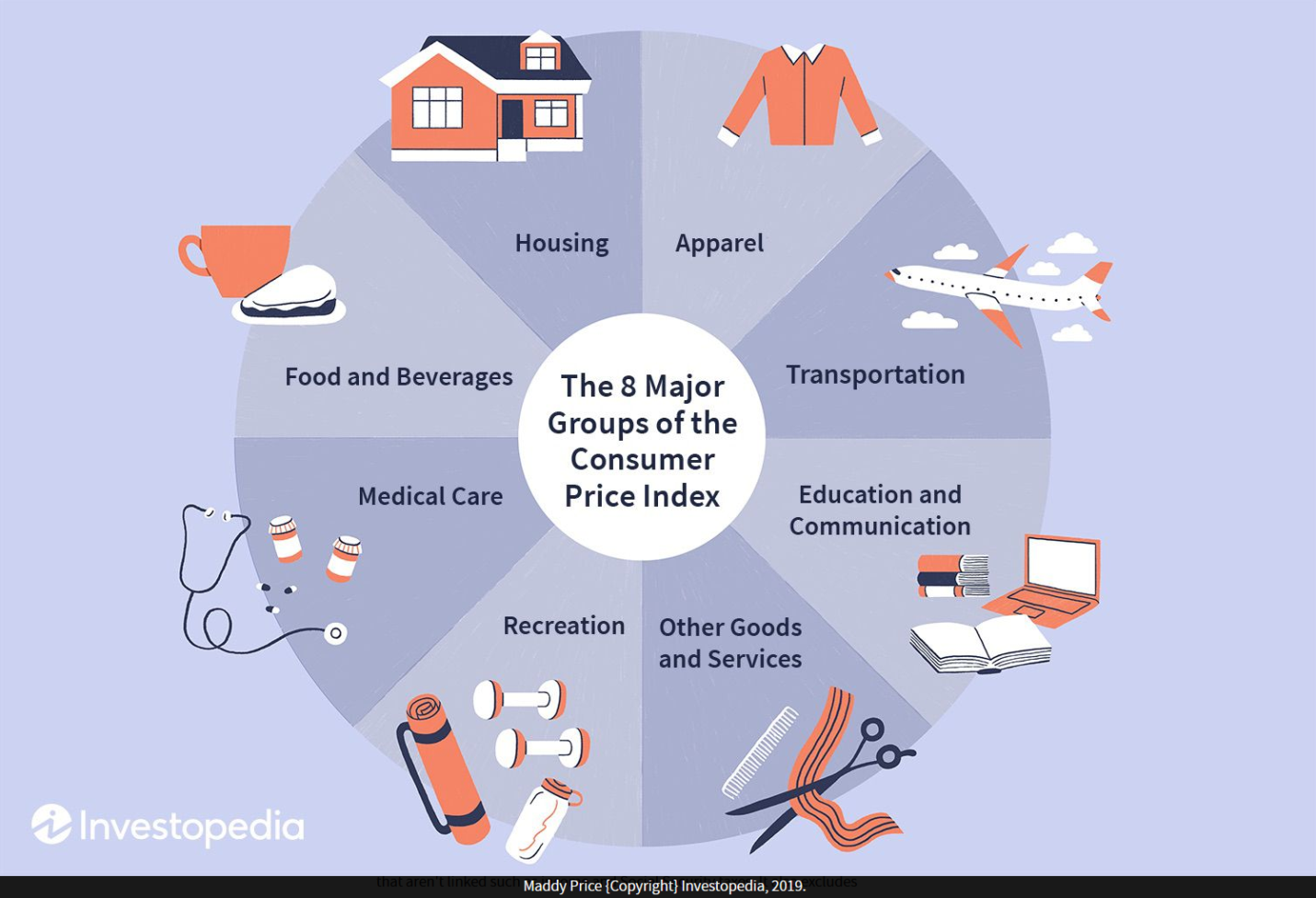 Seniors and groups that represent senior interests note that the CPI-W does a terrible job representing the actual increase in the cost of living that aging Americans face. The spending habits of urban wage earners and clerical workers, most of whom are younger than 62, hardly represent the expenditure of those seniors 62 or more.

In December of 2011, the Bureau of Labor Statistics did a comparison using the CPI-W and the more experimental CPI-E, or Consumer Price Index for the Elderly. The CPI-E, as the name implies, accounts for the spending habits of those Americans age 62 and older. What the BLS found was profoundly notable. CPI-E medical spending was twice that of the CPI-W, and senior housing costs were also markedly higher. Concerning medical care and housing, the CPI-W regularly underweights the most critical inflationary expenditure categories of seniors. Higher weighted categories of the CPI-W are in areas such as education, food, and apparel.

With minimal and sometimes no increases in COLA over the past decade (2010, 2011, and 2016 due to deflation), seniors have felt the strain of medical and housing costs severely. Even the 2 percent COLA increase of 2018 was eaten up for many seniors by increases in Medicare Part B premiums. Senior purchasing power has declined over the past decade due to low or no COLAs based on flawed projections for the elderly using the CPI-W. A social security policy analyst with TSCL, Mary Johnson, ran the numbers and found that the purchasing power of the social security dollar in real terms has declined by 18 percent in the past ten years. That is real money to many American seniors who are on a fixed income. The Senior Citizens League is recommending the government pass a permanent COLA of 3 percent as the lowest threshold to protect elderly retirement savings and help keep seniors out of poverty.

The truth about social security benefits is many rules tweak your payout. One set of regulations calculates your baseline retirement benefit; while another set of rules defines how that number will change depending on the age you choose to take your benefits. Still, other government controls will determine whether or not you will receive a cost-of-living increase or not and what percent that COLA will be.

Congress agrees there is a need to change how COLAs are calculated to reflect senior spending habits with greater accuracy. Congress, however, disagrees as to how to achieve the goal. The purchasing power protection mechanism of the COLA is most beneficial for seniors when there is data integrity in its calculation. Consumer price indexes that reflect senior (age 62 or more) purchasing habits and needs will allow for proper weighting of all categories and subcategories that the BLS reviews. The CPI-W has consistently come up short regarding data that reflects senior spending in the medical and housing categories. This truth is unsurprising as the CPI-W accounts for only about 29% of the US population most of whom are far younger than 62. There needs to be a political process to change COLA calculations to protect the real purchasing power of senior social security benefits. Please contact our Phoenix office at 480-699-3145 today and schedule an appointment to discuss how we can help you with your legal questions.